This southern beach side suburb has managed to remain that little bit out of the way of the Gold Coast and delightfully less developed than some of its neighbouring suburbs.

With excellent surf and a beautiful stretch of coast Palm Beach is very popular for surfers up and down the coast. The picnic facilities down by the beach make for a great spot for families and can be quite busy on weekends and holidays.

Close to the CBD and other main attractions of the Gold Coast, Palm Beach is an ideal living location with a range of home styles to choose from. On the seaward side of the Gold Coast Highway are oceanfront homes ranging from the modest to the extravagance of the suburb’s own millionaire’s row on Jefferson Lane. On the inland side of the Highway water-front homes are available in the canal estates.

The area is very popular with young families for its relaxed atmosphere with close proximity to major shopping, beaches and the increasing cafe culture.

Palm Beach is a seaside suburb on a beautiful stretch of coastline between Currumbin Creek and Tallebudgera Creek, about 15 kilometres south of Surfers Paradise and 15 minutes north of the Coolangatta International Airport.

Palm Beach real estate consists mainly of free-standing homes with a concentration of apartment complexes near the beach, including several luxury towers popular with tourists. Another notable feature of Palm Beach real estate are the sand-fringed canals that have been excavated off Tallebudgera Creek to create idyllic waterfront living a few streets west of the ocean.

On the seafront, Jefferson Lane provides that rarest of real estate commodities, absolute beachfront residences, in Palm Beach’s very own ‘Millionaire’s Row’. Stretching along the southern half of the beach, Jefferson Lane features dozens of luxury homes on small lots which have been gradually converted from the suburb’s original fibro beach shacks. These homes now carry multimillion dollar price tags and are the choice for well-known sports stars and other celebrities. 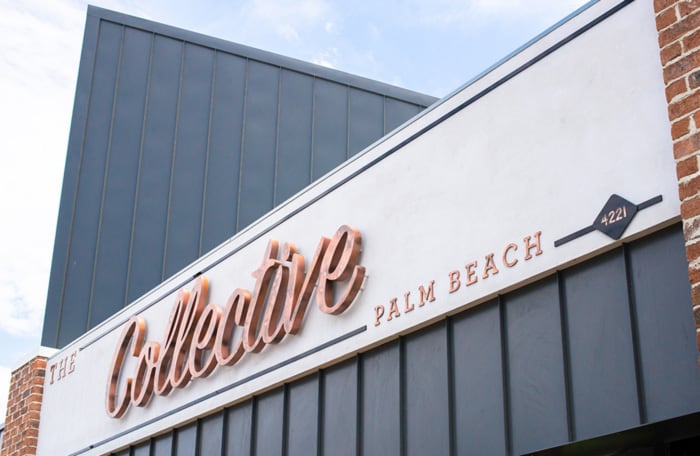 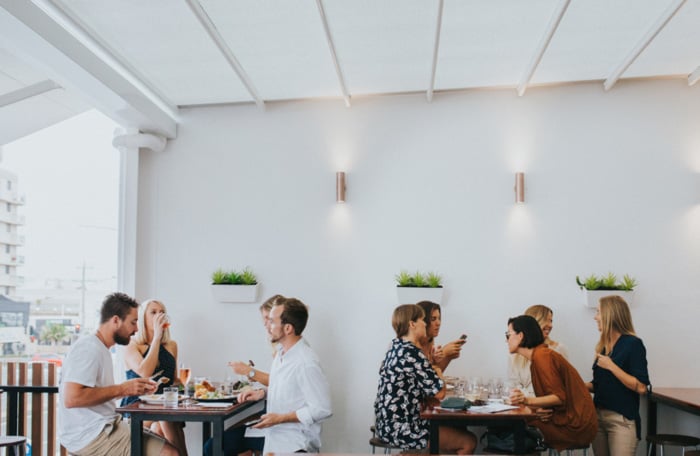 The majority of Palm Beach real estate was developed in the late 1960s to early 1970s and consists mainly of brick veneer homes on mid-to-large size allotments. Once considered the domain of retirees, Palm Beach real estate is now in general demand, especially by those seeking to renovate or redevelop, and the suburb has developed a new trendy appeal. The original shopping centre around 5th Avenue has been revitalized by the addition of a modern supermarket and apartment complex, while surrounding shops are converting into stylish venues for coffee and casual dining. Larger shopping malls are located at Elanora approx. two kilometres to the west. " Recently I put my home up for sale with Jordan Williams. Both the co-owner and myself were very impressed with Mr. Williams professionalism. He returned our calls promptly, guided us through the selling process., put us in touch with an excellent firm of solicitors who were also as available as himself....and found a buyer for our home in a matter of days. At all times he explained the necessary procedures he would put in place so we would have a clear understanding of every aspect of the process. He is succinct, courteous, knowledgeable, takes pains to understand what it is you are wanting, and delivered on everything he said he would. I have no hesitation in recommending Jordan Williams if you are considering selling your home. "

" Jordan was crucial to the transaction, himself and his team were contactable 7 days a week, at all times. "

" I can't speak highly enough about Jordan Williams and the team. "